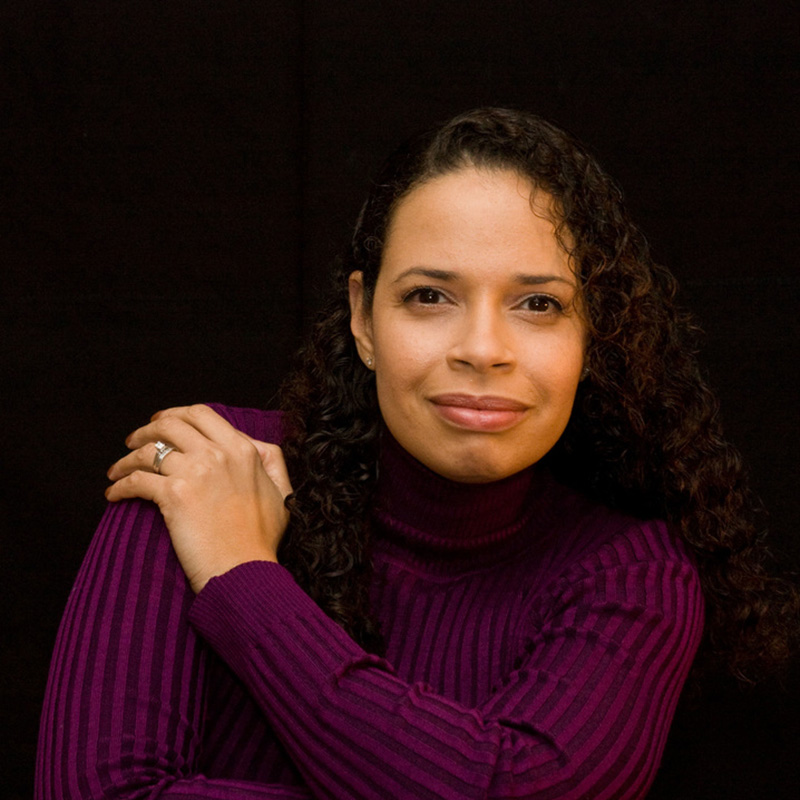 Karen Angela Ellis works alongside her husband, exploring the zones where identity, human rights and theology intersect. She has performed, spoken and lectured in Eastern Europe, Canada, the Caribbean, Indonesia, and South America. In her twenty year career, she has been seen in classrooms, conferences, on radio, television, film and onstage. Karen holds a Master of Arts in Religion (Theological) from Westminster Theological Seminary, and a Master of Fine Arts from the Yale School of Drama.